The RINGFEDER® TNB BHDDV - coupling is a torsionally flexible, puncture proof claw coupling. It compensates for angular, radial and axial shaft misalignments within defined limits. The coupling transmits torque through elastic buffers loaded in shear. These buffers come in synthetic rubber (Pb) or polyurethane (Vk), as a standard VkR. These elastic buffers dampen shocks and torsional vibrations and are resistant to oil. When the claw ring is pulled back it is easily possible to check the rotational direction of the drive. The coupling is suitable for use in every direction of rotation and installation position. 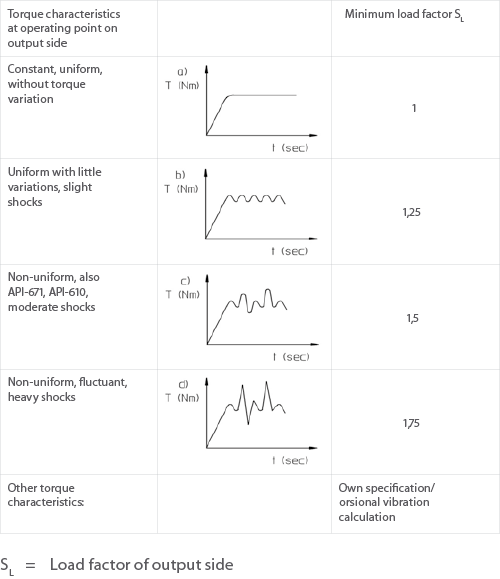 For short shaft distances, a combination of two two-part coupling hubs and VkR buffer. Easy replacement of the elastic buffer without axial movement of the coupled machines. 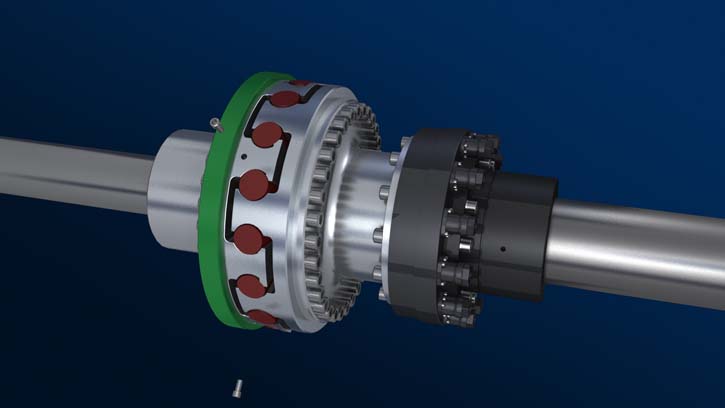